Patriotism and the Stockholm Syndrome 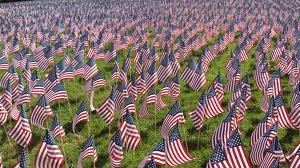 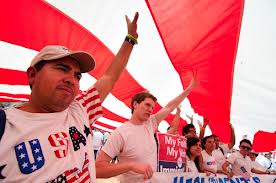 In the world of human psychology, sometimes a victim bonds with is or her abuser. It’s called the Stockholm syndrome, and Wikipedia describes it as ‘a form of traumatic bonding, which does not necessarily require a hostage scenario, but which describes “strong emotional ties that develop between two persons where one person intermittently harasses, beats, threatens, abuses, or intimidates the other.”’ Once the victim is released from the clutches of the abuser, the psychological bonds are usually broken.

In the world of mass psychology – which is politics – there is a similar phenomenon. In a country whose capitalist class dominates the world scene, millions of workers will tend to see that domination as a sign of their own power. That is what lies behind the historic patriotism that has been so prevalent in the United States.