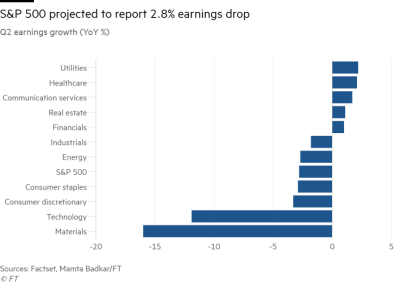 Here is an article about declining profits in the corporate world. It fits with how Karl Marx explained the contradictions of capitalism. (Note: These are tendencies, not something that happens absolutely in all times and places. We should see them like we see the tendency for rivers to flow towards the sea. If there is a mountain in the way, the river might turn and flow away from the sea for some distance. But eventually, it will turn again and flow towards the sea. Same with these contradictions):

Note: We might think that investing in automation could increase their profits, and so it might for a time. But then the competition also invests in the same or even better automation and they all have to cut their prices because there’s less labor going into their product.

This tendency works hand-in-hand with the tendency for the rate of profit to fall. If wages are cut to boost profits, that also cuts into the markets for the capitalists. On the other side, if wages go up, then this cuts profits even further. In fact, the attached article explains that the recent boost in wages has had exactly that effect.

(Note: Michael Roberts, the economist who wrote this article, doesn’t believe there is such a tendency, and some other Marxist economists don’t either. I do.)

So, overall, the crisis of capitalism involves more than just the tendency for the rate of profit to fall, but that is an extremely important part of it all. Here’s Michael Roberts on that aspect. Workers beware: The job at stake may be your own!

This week, we get the first US company reports on earnings for the second quarter of 2019.  And it looks as though there will be the first back-to-back drop in overall earnings since the mini-recession of 2016.  S&P 500 companies are expected to report an average earnings fall of 2.8 per cent in the second quarter, according to data provider FactSet, following a 0.3 per cent dip in the first three months of the year. 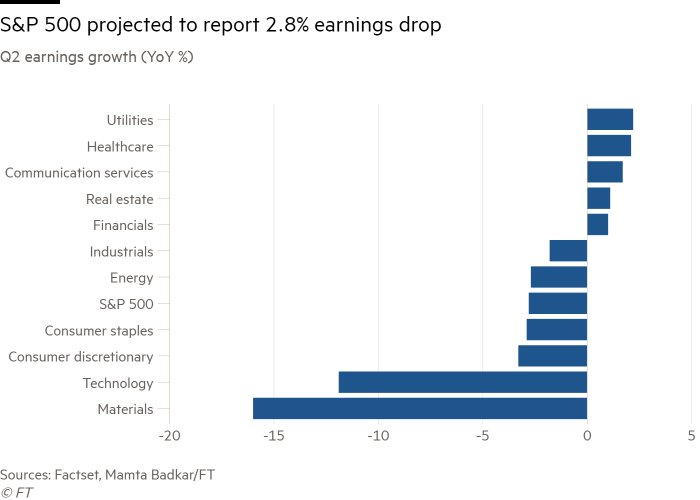 Much is made of the large profits that the top tech companies, the so-called FAANGS, make.  But this hides the situation for the majority of US companies.  Those with a market value of $300m to $2bn look set to experience a 12% drop in earnings from this time last year after a 17% drop in Q1 2019.  So small to medium size American companies are suffering a sharp profits decline.

And even with the larger…